Listing has verified and belong the business owner or manager.
0 (0 reviews)
€€
Art & Culture

The underground passages of the city of Narni constitute an unparalleled combination of fascination and mystery. A place where, beneath the city pavement, history has left numerous and very important traces in which to reread the entire past of this land, from the Roman cisterns to a splendid underground church, up to the graffiti made by those condemned by the Inquisition tribunal imprisoned here, not yet fully deciphered.

Narni Underground is a path that allows you to see the underground rooms of the ancient convent of San Domenico. The route begins in a church of the twelfth century, it discovered only 20 years ago, which contains frescoes of the oldest in the city. An opening in the wall will pass through a local Roman cistern, probably the rest of one of the houses, and soon after, along a long tunnel, you reach a large room, where interrogations took place for the Inquisition. A small cell, only one of its kind in Italy, with graffiti on the walls documenting the presence of indicted, one of them wanted to leave a message through a graphical code, not yet fully deciphered. The visit continues in the basement of the church of Santa Maria Impensole, where are preserved Roman structures with two tanks, above which a church was built in the eighth century, later used to construct above a Romanesque church. The path in “Narni Underground” ends within the Lacus, the largest early medieval cistern present in the fountain in Piazza Garibaldi, former Piazza del Lago.

Who is it for 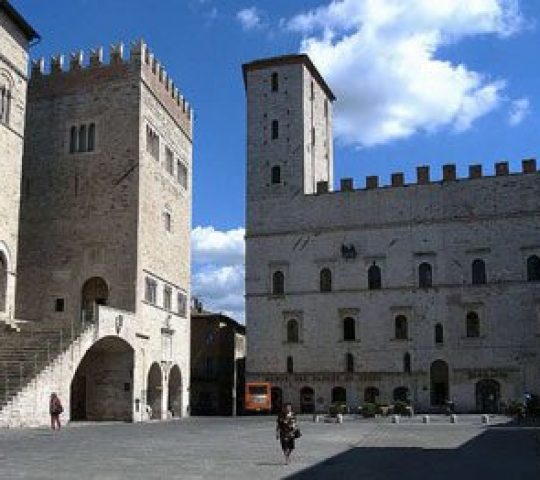 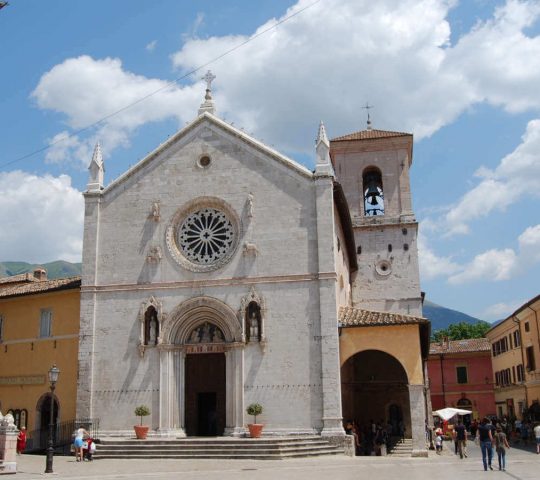 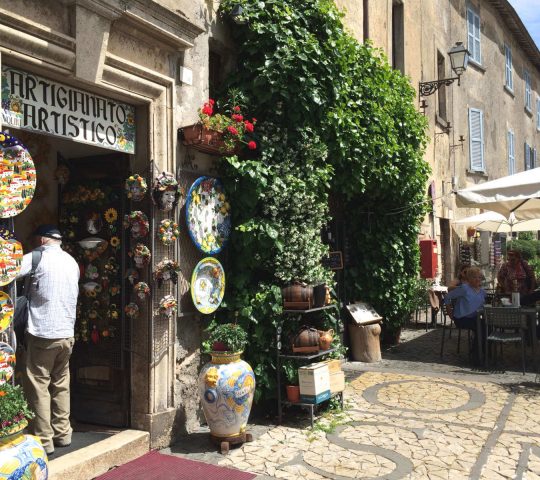 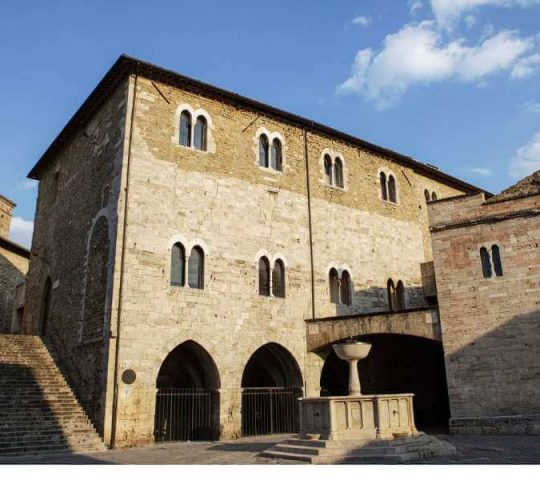